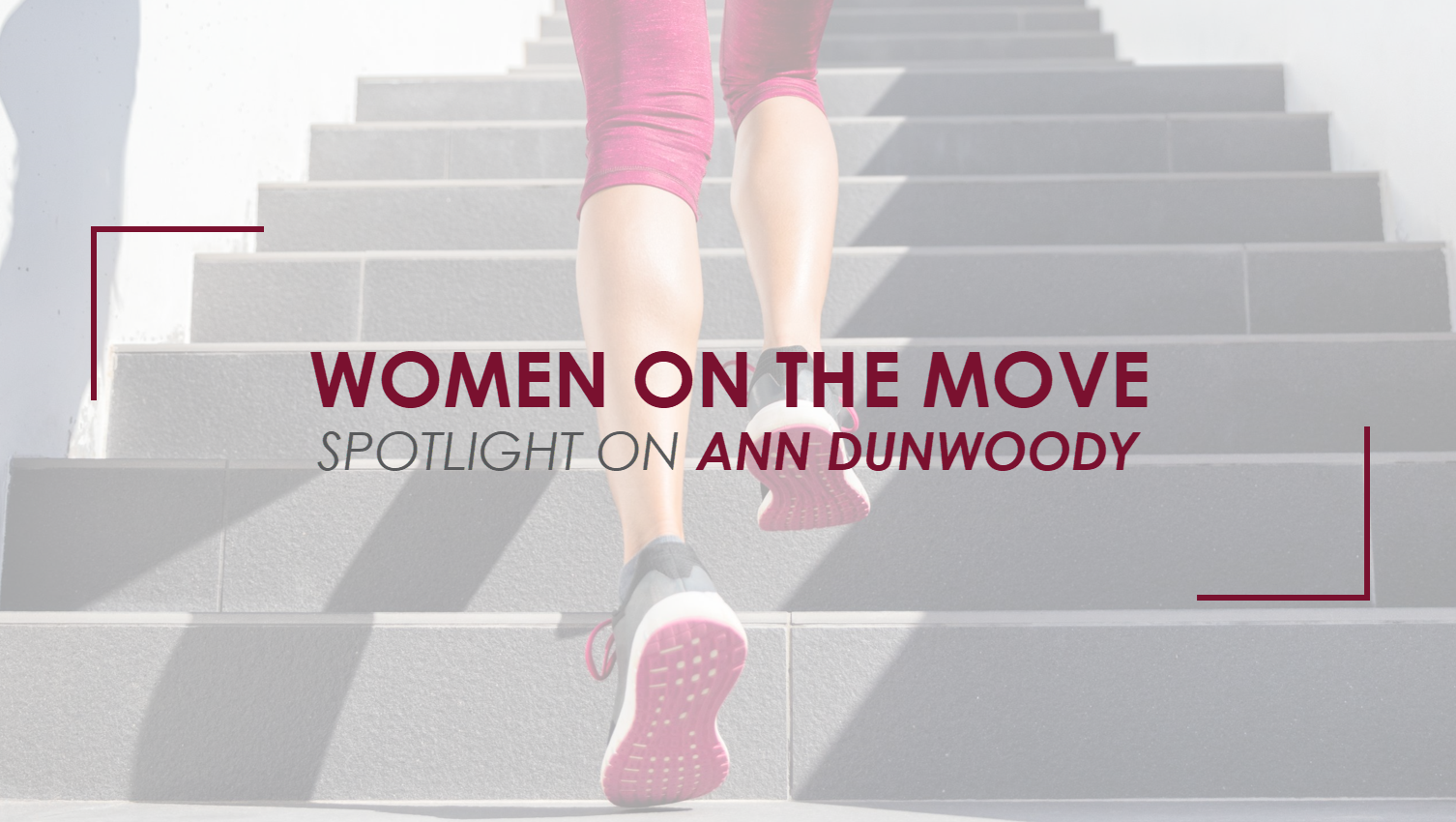 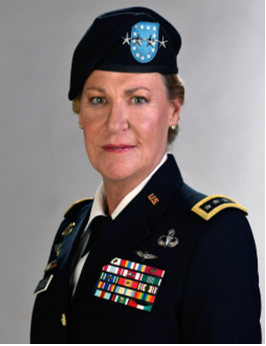 In our fourth segment of Women on the Move, we pay tribute to General Ann Dunwoody (U.S. Army, Ret.), a woman who represents a major milestone in the U.S. Army by becoming the first female four-star General in the history of our nation. She advocates for diversity; encouraging people to “leverage the power of diversity” by creating teams of different backgrounds to provide a broad range of ideas leading them to the best-informed decisions. In 2017, A&P International’s Department of Cultural Communications was honored to translate, into Spanish, her successful book A Higher Standard – an incredible story of her journey of leadership strategies and powerful messages.

General Ann Dunwoody served 38 years in our country’s military forces. She is the former commanding general of one of the Army’s largest commands – the U.S. Army Materiel Command. Now retired, she offers strategic insights to companies and corporate boards.

How have you balanced a successful career while raising and caring for your children?

“I have never had children of my own. I always thought I would but the Good Lord had other plans. I do have a wonderful husband, four beautiful grandchildren, and two daughters and sons-in-law. During my 38-year career in the army, finding a good balance between family and work was challenging.  As a nation at war for the last 12 years of my career, putting our deployed men and women, who were in harms way, and their families had to be a priority. That said, taking care of my own family was a priority for me, as well.  You cannot work yourself to death and ignore your family, or else you may risk losing your family along the way. Small things count. Showing love, respect and demonstrating in small ways that you care about them, will go a long way to retain your family’s love and understanding.” 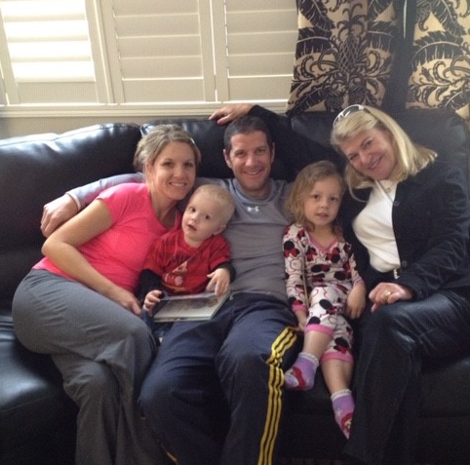 What has been the biggest challenge for you as a mother in your career?

“The biggest challenge trying to find the time to spend and stay in touch with my own family and friends.  I had loving parents, and now I have two brothers and two sisters scattered around the country.  I worked very hard to stay in touch, visit when I could, and not let them fall off my radar screen.”

How has your career inspired your children?

“I know how proud my parents, my husband, my brothers, and sisters were of my accomplishments.   I also have heard from girls in elementary schools who have done reports on me, and they send me pictures of themselves in uniform; conveying the message that they can be anything they want to be – including a four-star General.  I could not even image doing what I did, when I was their age.”

What advice would you give to the next generation of female leaders regarding career success while being an active, caring mother for their children?

“Believe in yourself and never give up. Anything is possible with hard work and commitment.”

You cannot work yourself to death and ignore your family, or else you may risk losing your family along the way. Small things count.  Showing love, respect and demonstrating in small ways that you care about them, will go a long way to retain your family’s love and understanding. 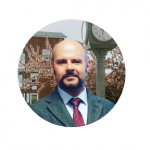 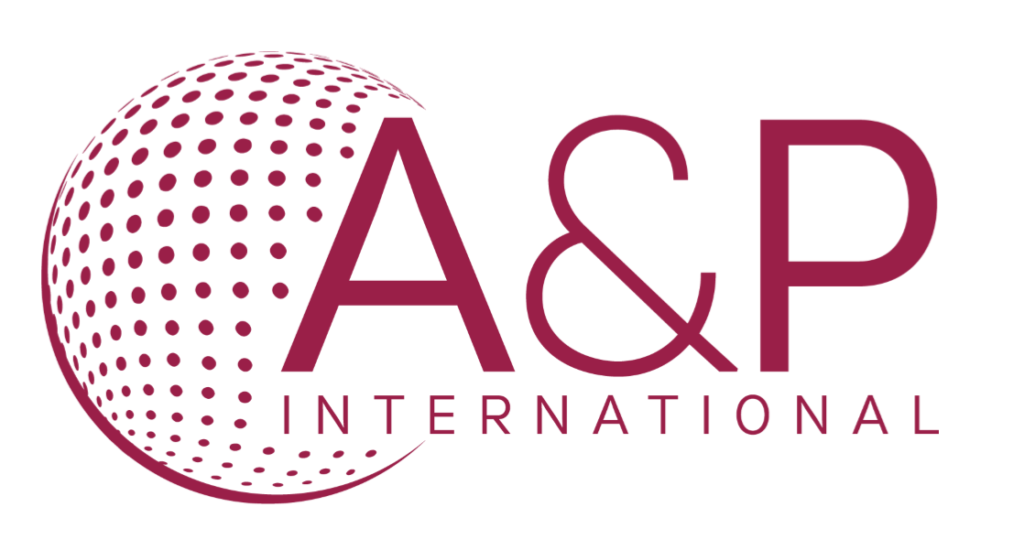 Book Your FREE Initial Consult with a Business Advisor Today!